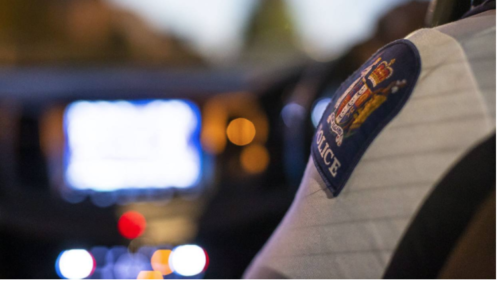 They send a chill through the hearts of parents – those all too frequent news item about yet another child dying after being run over in a driveway.

Tragically, every year five Kiwi children die this way. Add to this the fact that every fortnight a child is hospitalised with injuries from being struck by a vehicle in a private home driveway. And what’s more, often the driver of the car is related to the child.

In nearly half of all cases, the child is run over by one of their parents.

“What a terrible thing to have to live with,” says Ann Weaver, the director of Safekids New Zealand, an organisation focused on injury prevention.

“What could be worse than driving over your own child?”

Safekids is running a national campaign to try to reduce the high number of children hurt and killed this way.  Ann says the message the organisation wants to get across is simple – “If someone is going to be leaving a property in a vehicle, they need to know where their children are.

“And not where they were two minutes ago, but where they are right now. So often you hear people say, ‘But Johnny was in the lounge. I thought he was okay.’ But by the time you get to the car they can be close behind you. Toddlers can move fast and you might not always see them.”

Drivers should always double-check for children before moving a vehicle, bearing in mind it can be very difficult to see a small child behind the car when you’re sitting in the driver’s seat.

Children hurt in driveway accidents tend to be toddlers aged around two and if they survive being hit, they often end up with very serious injuries.

“With children of that age, their head and chest are often in line with the bumper, so if they get hit, that’s where they’ll be injured,” says Ann. “We hear of lots of cases where children suffer terrible injuries. Head injuries can be particularly catastrophic and have lifelong consequences.”

The months of September through to April are the worst time for driveway accidents, as children are outside more due to the warmer weather.

“We also know that accidents predominantly seem to happen in the afternoon, between 4pm and 6pm. That’s a time when people are particularly busy, dinner’s being cooked – there’s lots going on. We’re asking them to be especially vigilant then.”

other advice offered by Safekids includes:

Encourage visitors to park on the road rather than in your driveway.

-Put stair gates in doorways during summer. “When doors are open because of the heat, it’s easy for children to slip out before you have a chance to notice,” says Ann.

– Discourage children from playing in the driveway, so they don’t come to think of it as a playground, but rather, a thoroughfare for traffic.

-Teach children about the importance of staying away from cars – not just ones going fast on the road, but those in the driveway.

-Have a fenced-off area for them to play in that’s far away from vehicles.

Keep kids safe from the perils of driveways……Along with human factors and poor visibility from vehicles, the other major factor that increases the risk of accidents is the design of Kiwi properties.

“The typical New Zealand house sits in the middle of the section with a long driveway along one side to a garage at the rear. This is why we have so many of these accidents. With a long driveway people tend to reverse more quickly,” says Ann.

“What we want to see is shorter driveways and garages in the front of the property. That will help a lot.”

To try to achieve this, Safekids is encouraging people to make submissions to their local council, asking them to consider driveway safety when they’re adopting their annual plan each year. This could prompt councils to change guidelines when it comes to the layout of properties. Safekids have included a draft submission on their website, which people can fill in and send to their local council.

ways to a property, rather than needing to walk up the driveway to get to the house.

Shared driveways are potentially dangerous because they’re usually used by more cars and your neighbours and their visitors may not be as wary of children being in the driveway as you are.

Meanwhile, driveways that lead to quiet roads are more risky than those that go to
a busy thoroughfare. That’s because people drive faster down them, as they don’t have to be as cautious of regular passing traffic.

“Hopefully, if people are aware of a few simple points and change the way they do a few things, it could make a huge difference and save lives,” says Ann. 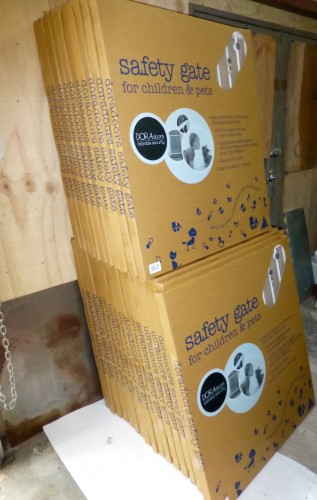